Most of the following Information was obtained by from Mabel Barrie. 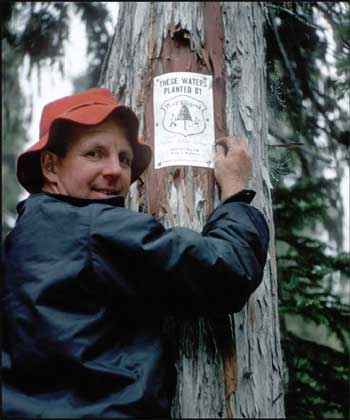 Don Barrie was born in Kirkland March 19,1909. The old homestead is still there on 13th Ave. Don played baseball at Kirkland High (since burned down) where he met Armas Turtainen (see below). Don was an upperclassman when he met Mabel who was then a freshman. Mabel said Don at first was more interested in talking to Armas about sports than he was with her. Don and Mabel met later at a dance and were married May 5, 1934. At first they lived in Kirkland next door to the family home. Then Don was paid in bulbs instead of money for work so they moved to Juanita in 1938 where there was 5 acres of land to grow the bulbs. Mabel said Don had to do a lot of work to make the house livable as the roof leaked in several places. During the war Don worked as a welder at the Houghton shipyard on Lake Washington. The bulb business eventually grew to 8 greenhouses. The Barrie boys, Doug and Grant, were employed in the business as well as neighbors Don and Ruth Ihlenfeldt.

Don was responsible for getting Doug and Grant and Mabel, his nephew Bob Barrie, Mabel’s brother Armas and neighbor Don Ihlenfeldt all involved in the Trail Blazers. The bulb business was abandoned when they could not compete with cheaper imports. Don then worked for a bulb importer in Seattle and then the last 10 years as a custodian at A. G. Bell Elementary school until he retired. One greenhouse was saved to grow vegetables for themselves and the neighbors. Four of the five acre bulb farm were sold off over the years for houses. Don died in 1993 from a heart problem. He had been to the doctor but he wanted to be at home. 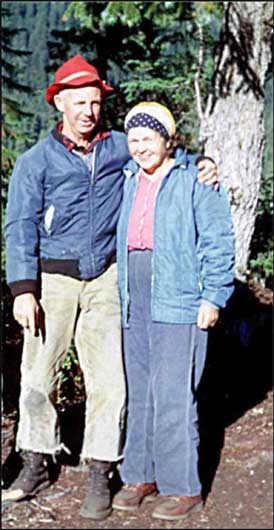 Mabel Barrie was born Oct 31, 1912 in a log cabin near what is now called Kingsgate and graduated from Kirkland High in 1931. Mabel helped stock 13 lakes from 1961 to 1988 and participated in many activities. Due to her high level of participation Mabel was named an Honorary Member of the Trail Blazers (Mabel asked me to thank the Trail Blazers for making her an Honorary Member and has a goal of making the 70th anniversary next year. Mabel still lives in the same house after 64 years and talked about good times and bad. A good time was when Doug and Don Ihlenfeldt and John Hartsfield came bounding up the back steps when they came home from the service on leave. A bad time was when Don and Mabel came back from looking at bulbs near Mt Vernon and found glum people in the house who told them that Doug had died on Mount Sir Donald.

Doug Barrie was born Oct 10, 1936 and graduated from Lake Washington High in 1954. Doug volunteered for the Army with his friends Don Ihlenfeldt and John Hartsfield and served at Fort Lewis. Doug was a draftsman for Boeing and worked with fellow draftsman and Trail Blazer Cliff Lawson. Doug joined the Trail Blazers in 1953 and helped stock 31 lakes from 1948 to 1961. Doug also became interested in climbing and joined the Mountaineers. Doug made several climbs with the Mountaineers and Trail Blazer friends including a first ascent of the North Peak of Despair in 1963. Doug was killed by a falling rock while climbing Mount Sir Donald in the Canadian Selkirk Range with Mike Swayne on July 28, 1964.

The Trail Blazers named a lake for Doug in the North Cascades. The 6 acre lake sits at 3952 ft between Triumph and Despair Peaks and drains to Goodell Creek. The lake was stocked for the first time in 1965 by Don Barrie, Cliff Lawson, George Kniert, Dick Pearson, Walt Whisman and Don Phelps. Cliff and Dick then climbed Mount Despair to place a memorial for Doug.

No doubt due to Don and Mabel’s influence, Doug will be remembered by people as one of the nicest guys they ever knew. To me Doug was more than a hiking and climbing companion, he was a groomsman at our wedding and our son David’s middle name is Douglas. The loss of a good friend is hard but it makes you value remaining friends even more. I think about Doug often and how he was lost and I was saved by the narrowest of margins. It makes you think you should do something useful with your gift of life. 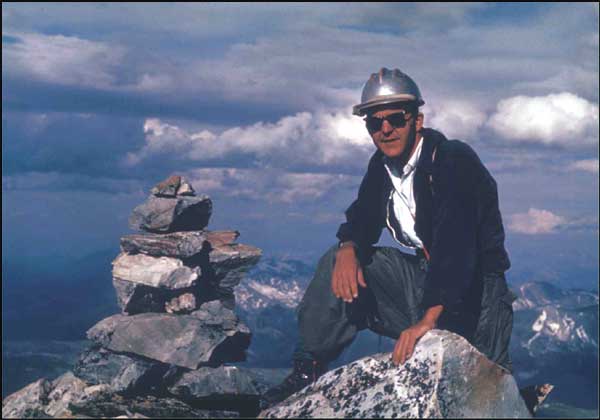 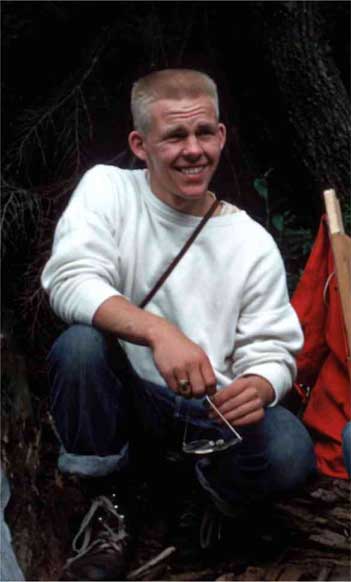 Grant Barrie was born Jan 31, 1940. Grant graduated from Lake Washington High in 1958 and served in the National Guard. Grant joined the Trail Blazers in 1956 and helped stock 19 lakes from 1948 to 1961. Grant was with the Guard in Boston when Doug was killed but the military let him come home for the funeral. Grant worked in the ski department and then in the catalog department at REI for several years. Then he moved to Wenatchee where he worked in advertising for the Wenatchee World newspaper. Grant wanted to move back to the west side of the mountains and now works at a soil distributor near Lake Stevens. Grant has a daughter Kimberly. 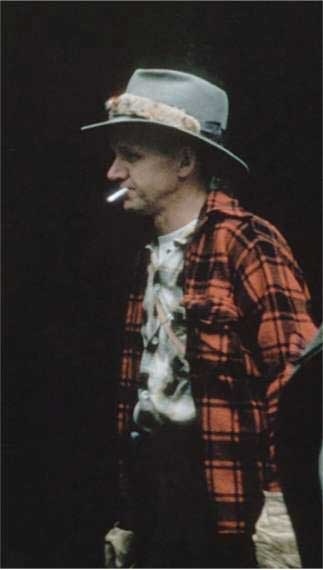 Bob Barrie was Don Barrie’s nephew. Bob was born in Nov 1919 and graduated from Kirkland High. Bob’s father taught mechanics so Bob followed in that line and became the head mechanic for the Lake Washington School District. Bob served as an airplane mechanic on the East Coast during the war. Bob joined the Trail Blazers in 1953 and helped stock 28 lakes from 1950 to 1970. Bob sold his land between Redmond Way and East Lake Sammamish and is now retired and living near Plains Montana. 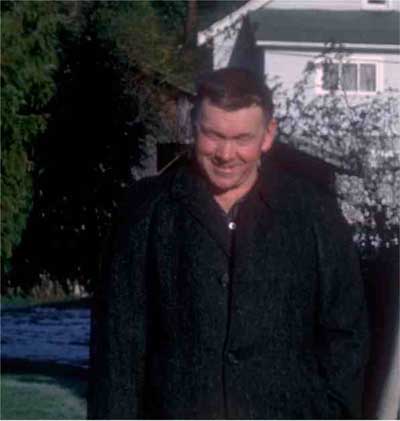 Armas Turtainen, was Mabel Barrie’s brother. Armas was born June 7, 1911 in Seattle and grew up near what is now called Kingsgate. He was athletic and played baseball, basketball and football at Kirkland high school. Armas was only 5 foot six but was a strong competitor, the captain of the team and known to his mates as “The Little Napoleon”. Armas was in General Patton’s Army during WWII and served in North Africa, Italy and Germany. Armas joined the Trail Blazers in 1947 and helped stock 3 lakes. But then decided he had slept on the ground enough during the war so he was no longer active in the Trail Blazers after 1950. Armas was a surveyor for King County. He died in 1982 while on a trip to Alaska. Armas and his wife Charlotte had four children. Charlotte, whose family was from Cordova Alaska, still lives in Juanita.